The CLIC Bylaws were accepted as presented.

Motion to establish an account at the Commercial State Bank of St. Paul was passed.

Monetary support for services was based on the assessment of fees based upon one percent of each library’s operating expenditures and grant monies. The initial budget was $11,485.

A motion to accept James J. Hill Reference Library’s (hereafter known as Hill Library) invitation to serve as CLIC’s headquarters and mailing address was passed. Thus CLIC’s early home became a 7×12 foot room at the Hill Library. Meetings of the CLIC Board were held at member libraries. 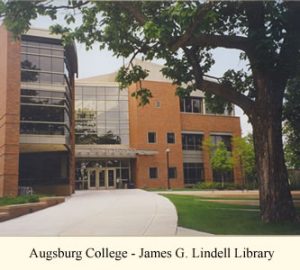 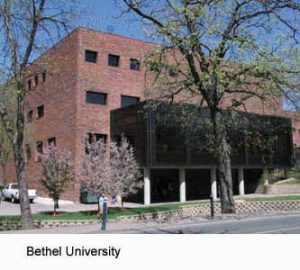 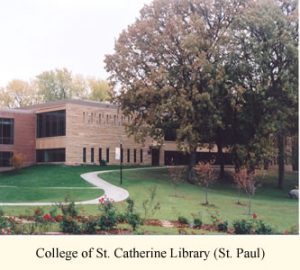 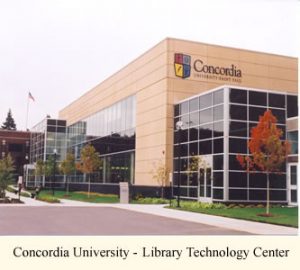 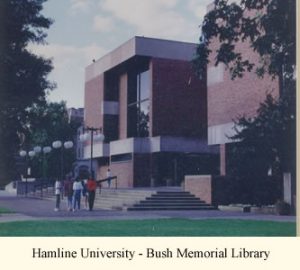 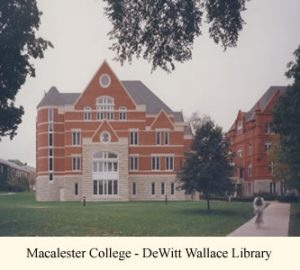 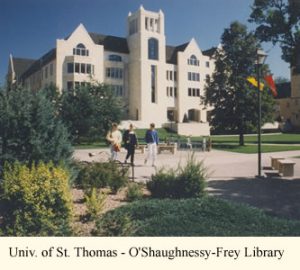 CLIC’s courier service for the pick-up and delivery of interlibrary loan materials among member and other libraries was housed and dispatched from the Hill location.

At the September 10, 1969, Board meeting a motion passed to hire Stephen Plumb as the first coordinator of CLIC. He was hired to work half time supporting CLIC operations and half time for Hill Library. For a list of Coordinators/Directors of CLIC. (See Appendix 2)

At the end of September, 1969, the need for an Executive Committee to carry out routine business matters between bi-monthly board meetings was recognized and the four officers were designated as the Executive Committee. At this period the Board did not meet in June, July or August.