Spring, 1998.  Interlibrary loan routing slips were redesigned. The topic for the CLIC annual retreat was: The Effects of Collaboration with MnLINK.

Summer, 1998.  The “In Transit” project was begun and successfully completed. Libraries searched for books listed as “In Transit” found items and corrected their records in the database.

August 4, 1998.  CLIC’s depreciation schedule was discussed. A motion changed the schedule from 10 years to a 4 year schedule for CLICnet II.

Dave Collins (MAC) was designated to serve as systems backup for Waage (CLIC).

Fall, 1998.  The ASEC (Access Services Executive Committee) Policy Manual became available on CLIC’s web page. A pilot project of direct interlibrary loans among CLIC libraries and St. Olaf and Carleton colleges was tried but the assessed results did not warrant continuing it beyond the trial period.

September 23. 1998.  The Board began to incorporate Bethel Seminary Libraries and Northwestern College Library into the consortium. 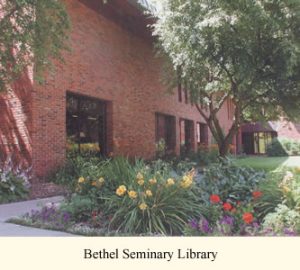 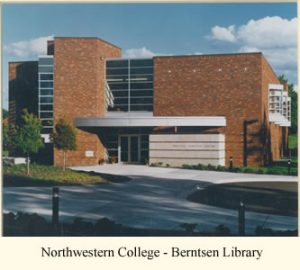 Bethel Seminary bibliographic records were being prepared to migrate from Library Corporation to the CLICnet Dynix database.

Questionnaire and timeline for assessing Northwestern College for admission to CLIC were discussed.

October 14, 1998.  The Board had a meeting concerning participation in MnLINK. The document produced provided various scenarios.

October 28, 1998.  CLIC was named as an initial Gateway for Minnesota’s MnLINK interlibrary loan project. Budget and responsibilities for participation needed to be addressed.

November 29, 1998.  The assessment questionnaire for Northwestern was distributed.

CLIC’s hardware would be Y2K compliant after the December, 1998 system upgrade.

CLIC’s access to Books In Print via VISTA ceased and the Board voted to purchase the IAC interface for BIP starting in December.

December 16, 1998.  The Board voted that the billing of the second half of yearly dues would reflect the addition of Bethel Seminary to the consortium.

CLIC ‘s position statement on Participation in MnLINK is attached to these minutes.