Ralph writes to his father Henry S. Ranney from Waltham (probably New Hampshire, since he frequently travels up along the Connecticut River peddling) in early spring 1869. He is planning on going to work as an employee of a Boston-area silk manufacturer names Bowman. Giving up independent peddling, he expects to be paid a $750 to $800 annual salary and says Bowman has supplied him with a seven-year old mare and is planning to outfit him with a “Rockaway” wagon and $2,000 of inventory. 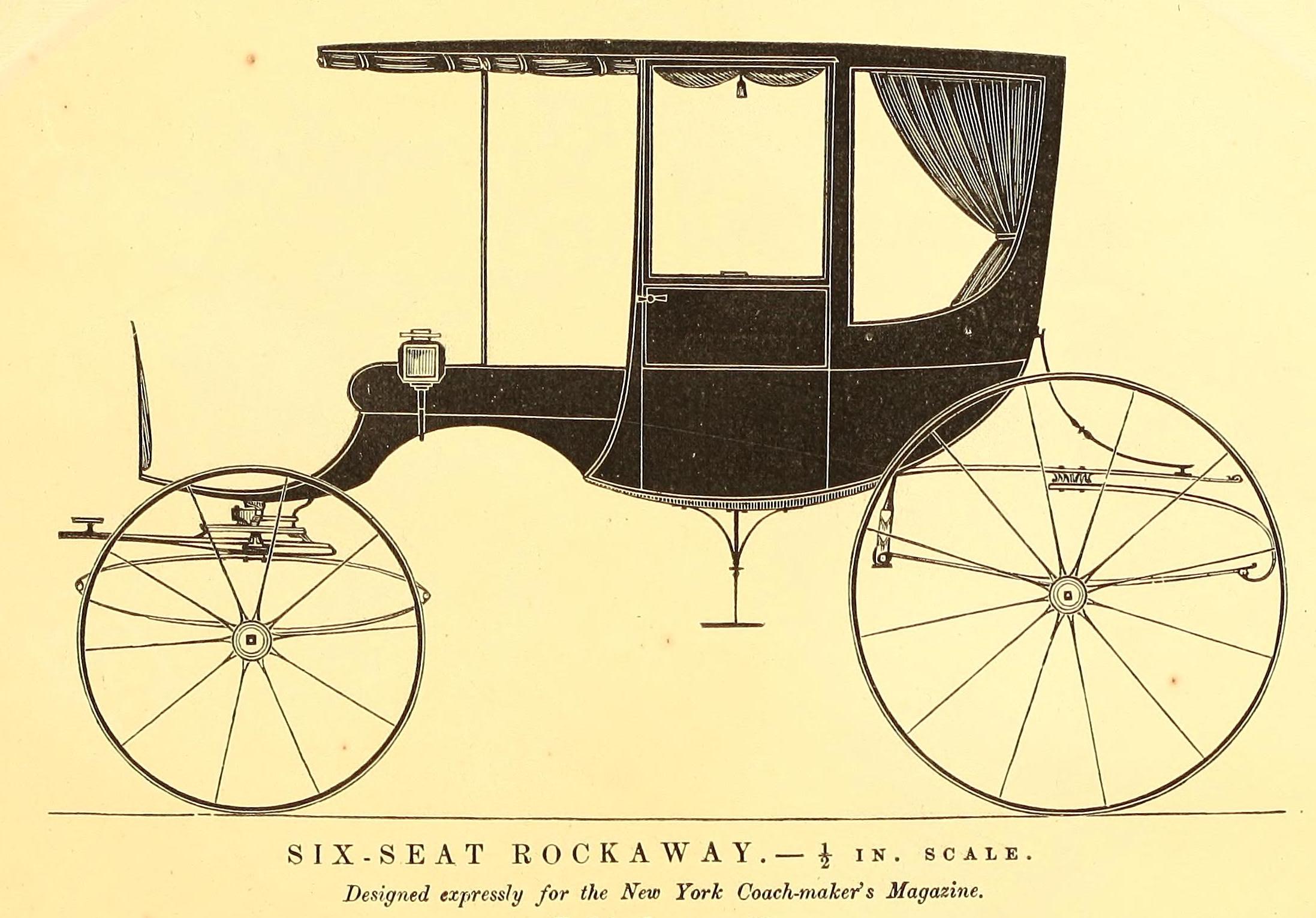 Ralph says the weather is good, and the snow is gone but there is not a lot of mud. He mentions that people are beginning to get outside and are riding “velocipedes” which are “all the rage”. He say he will tell his father more about his new employment when he sees him and that it will be okay for his father to let it be known Ralph has “hired out” but asks his father not to mention the salary he has agreed to.

I rec’d yours in answer to mine in due season. I did not write much in my las both because I was in a hurry, and because I thought as you do that I had better let them finish everything and didn’t think it necessary to go into particulars much.

Mr. Bowman did not seem to be very particular about the amt. he was to pay me as that he said would depend on the amt. of trade I could hold and he expected and was willing to make raise my pay if I succeeded in establishing a paying route; but as at first I probably shouldn’t make very profitable work he thought $750 or $800 per annum about all he could afford to pay. He was quite liberal in restrictions of different kinds and I think judging from appearances that I shall find them good employers. I think he will furnish me with a 7 year old black mare, weight about 11 hundred and a good traveler. The wagon is to be new and is very much like a Rockaway, you know what they are I suppose as they are quite common around here. He is going to take the back seat out & have a box with doors &c. fitted in.

Some have a fancy painted wagon like Amos’s Grocer & Baker with the name of firm and Sewing Silks &c. on it, but Mr. Bowman thought that would more of an advertisement to Burglars than anyone else. He intends to stock me with about $2,000 worth of goods and express me from time to time as I want more. He has a better and fuller stock of everything in the line than any firm I know of and I think sells cheaper and I see no reason why I shouldn’t sell.

Will tell you more what he said when I see you. You can say that I have “hired out” if you wish though I wouldn’t care to have the wages stated nor too much importance laid upon the matter. You know it makes a difference how a thing is told.

Trade I find is fair though there have been too many peddlers to make trade extra. I shall go on Fitchburg way next and you can direct there if you write.

The ground is bare here not a bit of snow to be seen. Hardly any to be seen this side of Fitchburg. The walking is good, hardly any mud. Probably better here than it will be in Ashfield in a month from now. Velocipedes are all the rage yet & they are beginning to get out doors with them some. I suppose Rosa and the baby are getting along well. Have you seen them lately?

Are they making sugar much yet? Hope you are all well. Suppose Willy is getting out doors some now. Aunt Hannah & the girls send their respects to all of you.