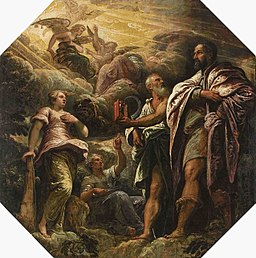 The late 18th century through the middle of the 20th century is typically, if more casually, known as the later modern era for philosophy.  Building on work from the 17th and early 18th centuries, many more people started writing, teaching, and expanding on earlier ideas from rationalists, empiricists and political philosophers.  You will find some key philosophers and ethicists in this section, with materials that will begin to feel more familiar in concepts and perhaps be a little easier to read!

A sample of various philosophers from the idealists, the political philosophers and the existentialists all show up here.

Bentham, Mill, Rousseau, Marx and Engels are all political philosophers whose ideas radically changed Europe and, in fact, impacted all developing nations.  Kant is our primary example of an idealist, Kierkegaard and Nietzsche are the existentialists. James is the pragmatist.  And Russell is our analytical philosopher. When we get to Rand, she becomes a bridge to our current contemporary philosophers, alive and working today.