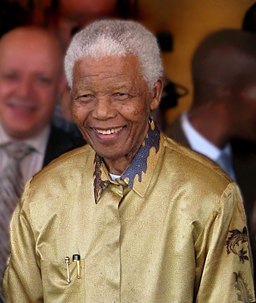 Nelson Rolihlahla Mandela, 1918 –  2013 CE, was a major South African anti-apartheid revolutionary and political leader who served as President of South Africa from 1994 to 1999. He was the country’s first black head of state and the first elected in a fully  representative  democratic election within South Africa. He and his party focused on dismantling apartheid by tackling institutionalized racism and fostering racial reconciliation. He served as President of the African National Congress (ANC) party from 1991 to 1997. 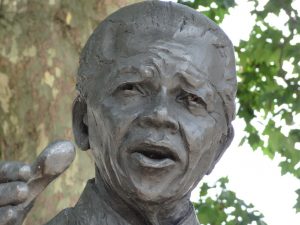 A short biography:  Nelson Mandela by the Biography Chanel

We see his impact on the world in his own words, given in response to the Nobel Peace Prize:  Nobel lecture, 1993 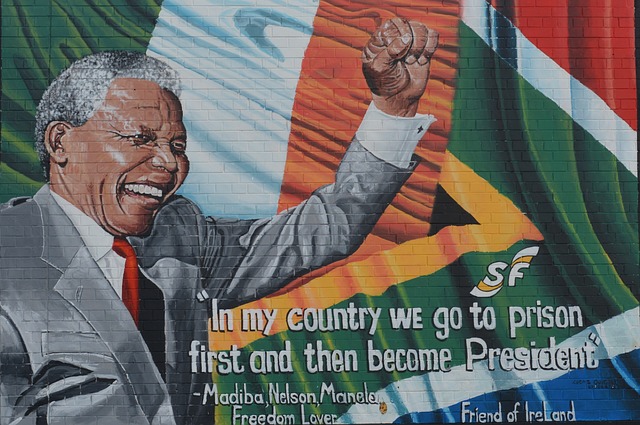 And we see product of his work:  Statement by Nelson Mandela on receiving Truth and Reconciliation Commission Report