Traditional news organizations publish different kinds of articles in sections that have different expectations for writers and different editors selecting and shaping articles. Newsroom staff gather and report news (and newsrooms also publish stories by “stringers” or freelance journalists who are not on staff but are real, live journalists committed to the same values and practices as staffers). Some newsroom journalists don’t focus on “hard news” – they write features about style or business or the arts or sports. They also may publish analysis or in-depth investigative articles about things that aren’t breaking news of the day but help readers understand the complexities of newsworthy issues. A reporter may spend months looking into why kids in a particular neighborhood have high rates of asthma. Another may analyze why voters found a particular candidate appealing or why a policy decision in the US Congress is being held up. Those articles are not straight news reporting, but they aren’t opinion, either. Sources are provided, facts are checked. In fact, this example of fact-checking an investigative piece shows just how much work is involved to get the story right. 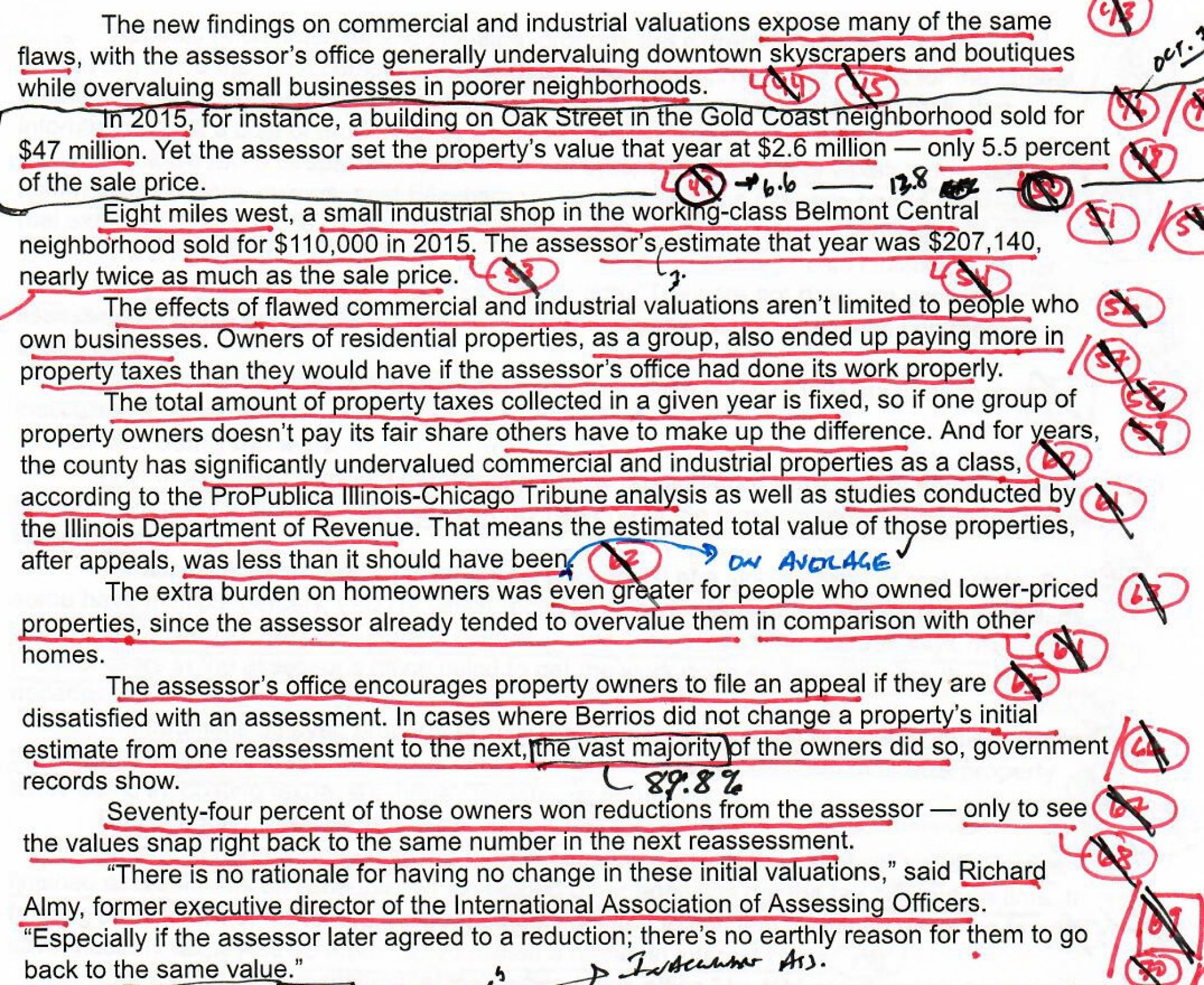 News stories usually don’t get as extensive a treatment; there’s just not enough time to retrace every step before the story goes out. However, editors will look for weaknesses and demand key facts be checked if they seem wobbly. There should be confirmation of any factual claim a source has made. Nothing should be taken at face value. There’s an old saying among journalists: if your mother says she loves you, check it out.

Opinion pieces and editorials (op/ed for short) are different. An editorial, strictly speaking, expresses the opinion of an editorial board. The board of the Wall Street Journal may write an article stating “we should do this” but their reporters would get in trouble if they tried to sneak that opinion into their reporting. An opinion piece is written by someone who presumably has both expertise and a point they want to make.

Opinion pieces make arguments. They recommend or persuade or simply make people think in a different way. Some opinion pieces are written by writers who are hired to share their thoughts on a regular basis – columnists like Tom Friedman or Michelle Alexander who write for The New York Times. Others are written by guests to the publication. A good news organization will not publish an argument that relies on lies or has no evidence for claims, but they go out of their way to publish arguments that their editorial board disagrees with so readers will encounter a range of approaches to ideas.

That’s how traditional news organizations make distinctions. There are also mixed sources such as The New Yorker which publishes different types of content, including fiction, reviews, essays, and satire, as well as thoroughly-sourced news stories and analysis. New media publications that have a less formal presentation – Quartz, Vice, Buzzfeed and the like – blur these distinctions more than traditional news organizations do. It’s harder to tell what’s news and what’s opinion, though sometimes these upstarts break a major news story. Likewise, on cable news it can be hard to distinguish a statement by a talk show host or an assertion by a pundit brought in for commentary from a statement made by a reporter. But they are distinctions that matter. Ask yourself: Who said that? What job were they doing when they said it?

When thinking about the information we get through networks, it’s worthwhile thinking about what kind of information it is. Is it news reporting? Is it opinion? Is it an advertisement dressed up to fool you into thinking it’s news? Is it disinformation camouflaged as news? Always take a moment to know what type of information you’re dealing with before you run with it.

When in doubt about a particular news source, see if Wikipedia has an article about it that describes its focus and reputation. If you want to see behind the scenes, click on the Talk tab to see if Wikipedians have argued about how to describe that source.